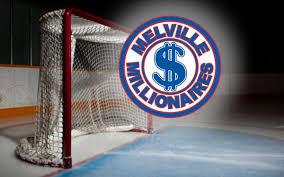 The SJHL's Melville Millionaires added some veteran presence to their forward group on Thursday.

Meanwhile Nolan, who was acquired by the Mils mid-way through last season had 6 points in 25 games in Melville.

Bird was a listed player of the Mils and suited up last year with the Battlefords U18 AA Barons of the Saskatchewan U18 AA Hockey League. 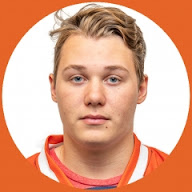 In the 2nd trade of the day, the Moneymen acquired forward F Mackenzie Walkington (00) from the NOJHL's Soo Thunderbirds in exchange for future considerationsWalkington, who hails from Saskatoon chipped in with 15 goals, 15 assists for 30 points in 46 games with the Thunderbirds during the 2019/20 campaign.

Rooney talks about the acquisition of Walkington below:
R