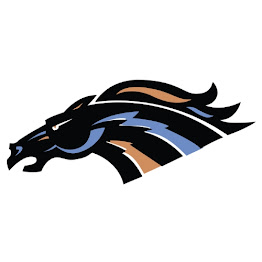 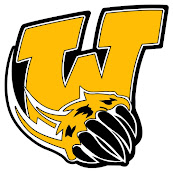 We are just a day away from the 12 Manitoba Junior Hockey League teams being able to holding their training camps ahead of the start of the 2020/21 regular season which gets underway next month.
Fall training camps will look a little bit different this year due to the ongoing global pandemic, with teams asked to bring in just 34 players in for the tryouts.

For the Swan Valley Stampeders they will hold two games a day and a a practice both Friday and Saturday before wrapping up with a intra-squad game on Sunday before making some cuts.

Stamps' Head Coach/GM Barry Wolff says there are just excited to get going.

"Yeah no question it's been a long time coming,  March seems like it was 25 years ago and you know to get back into the regular routine in the atmosphere and the players are starting to roll in so it's definitely an exciting time here."

The Stamps' had their 2019/20 playoff season was cut short in March when the CJHL cancelled the remainder of the season when they were up 2-1 in the MJHL Quarter-Final against the Waywayseecappo Wolverines.

Wolff commends the work of the MJHL and Manitoba Health officials to help get them back on the ice.

"No question, all the work that was done behind the scenes and to make you Manitoba health feel comfortable with the schedule on allowing us to play games is  incredible especially when you know we thought maybe once we took the step forward that some other leagues would follow and that's obviously not hasn't been the case yet so is it just makes the work that our league has done, just puts us up there on the pedestal."

Wolverines Head Coach/GM Taylor Harnett says he's excited to finally get things rolling and he's expecting to have a pretty turnout for camp.

"We'll being looking for guys to have compete and great character and we're gonna spend the next few weeks evaluating all those components and get the best 25 guys to start the year and it's gonna be a hard main camp I've talked to the players daily and kind of gave them a heads up a few months ago to make sure that they're ready to give it their best and work hard and and have a real competitive camp."