SHSAA announces new Return to Play protocols; Some Sports to begin on Monday 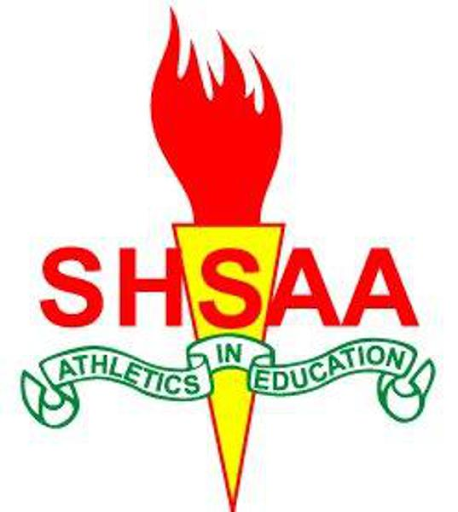 Starting on Monday some high school sports can kick-off in Saskatchewan after the Saskatchewan High School Athletics Association announced some new return-to-play guidelines.

Starting on September 28th, the sports of Football, Soccer and Cross Country may begin practicing while Volleyball can commence on Oct. 13th.

The only exception for a participant cap will be Football which will 80 while the others sports will still have a cap of 50 participants for mini-leagues.

SHSAA is also asking that for Football that it be either 6 aside or 9 aside to limit the amount of participants which allows for mini leagues to comprise of 4 to 5 teams.

- Athletes won't be ranked by time at Provincial level

- 50 competitors (including all on court which is players, officials and coaches)

- No Offsides, No Throw or Kick-Ins, etc.


The return to play protocols for the rest of the High School sports including curling, basketball, badminton and track and field will be made available at a later date.

CLICK HERE for a full look at the new SHSAA Return to Play protocols.