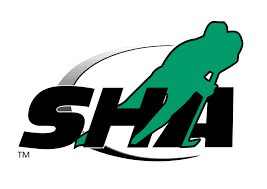 The Saskatchewan Hockey Association announced that after the public health restrictions were extended for two weeks, they met with the government’s Business Response Team and announced that there will be no consideration of return to play (games) for at least four weeks and that return to game play is unlikely to happen before the end of March.

The current state of “training” with 8 players that are under the age of 18 will continue.

Sask Hockey also says they are currently reviewing the state of the game and intend on conducting meetings with each Zone hockey organization in the province plus all other Minor, Female and Senior leagues within the next two weeks.

For more information contact the Saskatchewan Hockey Association or go online to www.sha.sk.ca