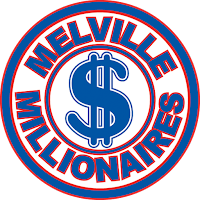 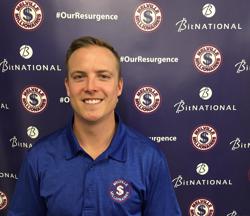 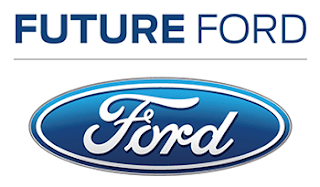 In this weeks "Future Ford" Melville Millionaires Coaches Show, Head Coach/GM Devin Windle recaps the team getting 3 of 4 points against Humboldt, the little break and teams recent flurry of movement.

Meanwhile the Mils have also swung another couple trades as first they sent 19 year old F Tucker Scantlebury to the Lloydminster Bobcats of the AJHL in exchange for 19 year old F Braeden Nesbitt and future considerations.

Scantlebury, who hails from Foxwarren MB had 29 points in 54 career games with the Millionaires.

Nesbitt had 3 assists in 11 games with the Bobcats this season.

Embree was dealt by Estevan to Steinbach earlier in the day.

McKitrick was acquired from Portage by Melville for Rylee Zimmer last week.
Posted by Benny W at 10:20