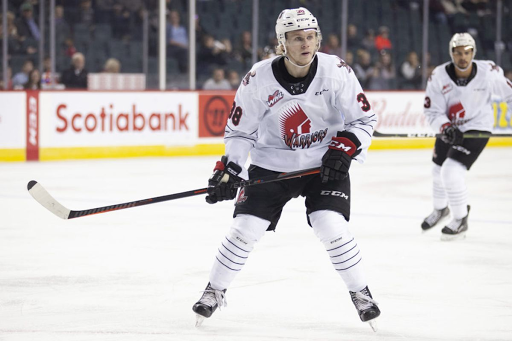 Yorkton's Ryder Korczak (pictured above) has been ranked #34 among North American skaters, as NHL Central Scouting released their final ranking ahead of the 2021 NHL Draft.

Korczak suited up in 17 games with the Moose Jaw Warriors during their abbreviated 2021 WHL season.

Landon Kosior, who started this past season with the Melville Millionaires is ranked 168th.


The Regina product had 1 goal and 5 assists for 6 points in 6 games with the Millionaires during the 2020/21 season, before it got cancelled.