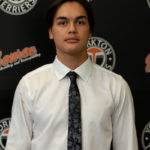 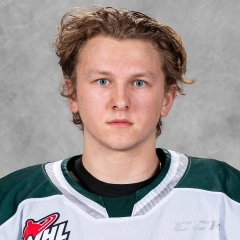 After an excellent regular season, Yorkton's Jackson Berezowski has been recognized by the Western Hockey League.

The Everett Silvertip forward was named the U.S division nominee for the league's Most Sportmanslike Players, while also being named to the division's first team All-Start squad.

Other locals recognized include Rossburn's Chad Nychuk named an East division 2nd team All-Star & Strathclair, MB's Conor Geekie who was named the East Division nominee for Humanitarian of the Year.

The WHL Awards will be announced on June 1st.