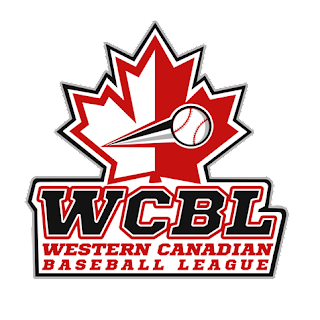 The Western Canadian Baseball League is honored to announce the West & East All-Star teams for 2019. Every team has had the chance over the last week to nominate their team’s all-stars. The All-Stars who have been selected will play in the 2019 WCBL All-Star game on Sunday, July 7, 2019 at Remax Field in Edmonton, AB.

“All of our All-Stars are deserving student athletes who showed their exceptional abilities on the field so far during the 2019 year. We look forward to seeing them show the high quality of play they will entertain us this Sunday in Edmonton. Congratulations to all of them,” said League President Kevin Kvame.

The Coaches for the All-Star game will be Mitch Schmidt of the Okotoks Dawgs and Phil Curtis of the Weyburn Beavers. The coaches have been selected by being the first-place team in their divisions at the conclusion of June.

Each coach had three days to look over the nominations from across the League and assemble their All-Star roster.