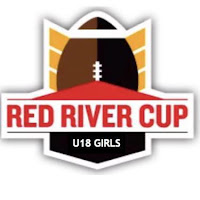 It will be another step forward for Women's football on the Prairies this week as the first ever Red River Cup U18 Girls High Performance Football tournament will take place from July 13th-17th in Winnipeg, MB.

Team Sask General Jason Schenn says it was something that came together within the last year.

"Us and my counterparts from Manitoba, we discussed how we were gonna help move the female game forward and we felt that with the growth of teams in Saskatchewan , we could move forward with something inter-provincially."

The teams from Saskatchewan consist of girls from the Melville Vipers, Moosomin Generals, Regina Victorias' and Yorkton Lady Gridders as well a few girls that play for the Regina Riot and Saskatoon Valkries of the WWCFL.

Schenn says to put it all together, it took a lot people getting involved.

"Like football, this is a total team effort from my counterparts in Manitoba putting all the work in to  host to the coaches from the our Sask club teams to the girls coming together, we are all in it for the right reasons to see the growth of female football across the country." 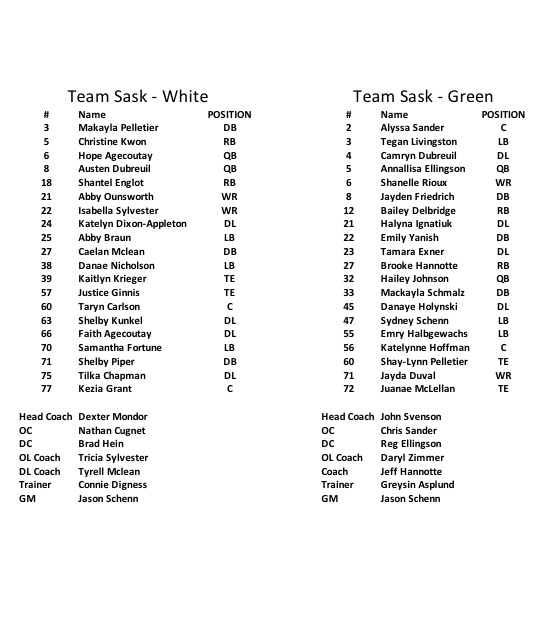