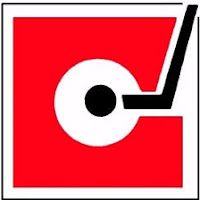 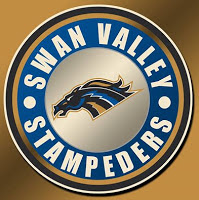 The Swan Valley Stampeders have completed a deal with the BCHL's Merritt Centennials.

Osadick joins the Cents who are coached by Barry Wolff, who was the Head Coach/GM of the Stamps in 2018/19.

This past season in 45 games he had 29 goals, 34 assists for 63 points while also helping Team Canada West capture Bronze at the 2019 World Junior A Challenge in Bonnyville, AB.

Dodd (Hazelton, BC) scored 4 times while adding 9 assists for 13 points in 34 games while Plett had 7 points in 40 games this past season with the Weyburn Red Wings.