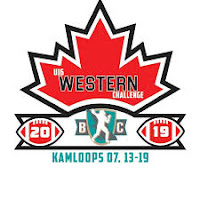 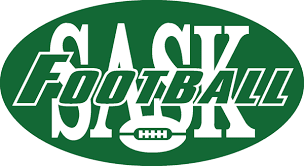 It was another successful Football Canada event for Team Saskatchewan.

Less than a week after capturing their 2nd straight Football Canada Cup, Saskatchewan won the Gold Medal at the Football Canada U16 Western Challenge in Kamloops, BC after a 21-7 victory over British Columbia