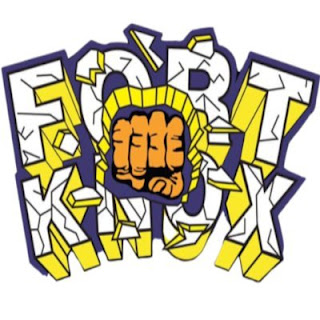 The Fort Knox have announced their coaching staff ahead of the 2022/23 Prairie Junior Hockey League season.

Tucker Neuberger will take over as the teams new Coach, while Jarrod Williams will return the bench as well, along with his current title as the teams General Manager.

The club also announced Bud Holloway as their new Development Coach, Joel Niemegeers as an Assistant Coach while Don Chesney remains on as the teams Head Scout.
Posted by Benny W at 06:59