SJHL names McIntyre as next Commissioner 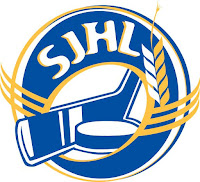 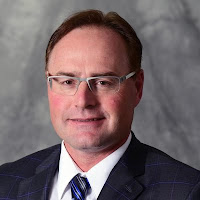 After an extensive search, the Saskatchewan Junior Hockey League has announced Kyle McIntyre as their next commissioner.

” Kyle embodies everything that we were looking for in a commissioner and in a league. Passion, hard work, reliability, and desire to push our game to the next level. With a proven track record in his previous positions, we feel Mr. McIntyre was the best fit to implement our vision as a league. We look forward to working with Kyle with the aim to push our league to a new level under his leadership”, said Kyle Adamson, Chairman SJHL Board of Governors said in a news release

The Swift Current product, assumes his new role fully on June 1st, takes over Bill Chow who announced he was stepping down after 11 years on the job.

" It's a league I've been very passionate about, I'm a former player in the league and I've followed it vert closely and it's something that I really think that there's lots of opportunities for kids and my interest is really keeping our Saskatchewan kids in Saskatchewan and making the Saskatchewan Junior League even better than it is now.  "
McIntyre most recently retired after a 30-year career in education, including the past 20 years in a senior leadership position and he says he was intrigued by the position.

McIntyre is familiar with the SJHL, having played 4 years in the league back in the 1980's with Swift Current and the Yorkton Terriers

Full Chat with McIntyre below: