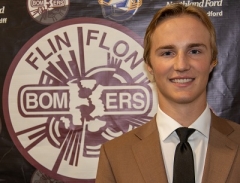 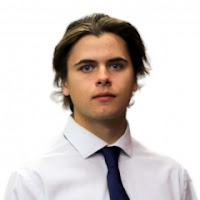 Conditional draft picks and future considerations are also associated with the deal.
Cain played in 69 career games in a Millionaires uniform, compiling 63 points. Currently this season the Pilot Butte product has 14 goals, 20 assists for 34 points in 32 games.
Martens, a Warman SK product is in 2nd season in the SJHL, and currently this season in 33 games has 11G 18A for 29 points.
During the 2021/22 season last year, Martens had 19 goals, 27 assists for 46 points.

Millioniares Head Coach and GM Mike Rooney chats about the Cain trade below: 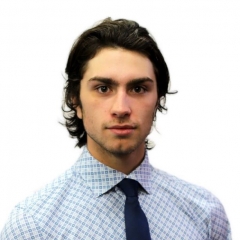 The Swift Current product in 91 career games in a Millionaire uniform had 90 points.

This season with the Moneymen he had 10 goals, 29 assists for 39 points.

The Millionaires also added 2004-born G Ethan Rau from the Princeton Posse of the KIJHL.

He spent last season with Calgary Flames U18 AAA of the AEHL, finishing with a 13-4-3 record.