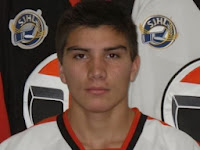 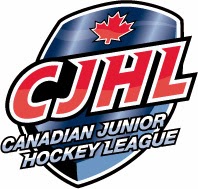 The CJHL Prospects Games will be held in conjunction with the 2013 World Junior A Challenge, which runs from November 4th - 10th, 2013 in Yarmouth, NS. CJHL Prospects Game #1 will be played on Friday, November 8th at the Digby Arena in Digby, NS at 7:00PM. On Saturday, November 9th, Game #2 will take place at the Mariners Centre in Yarmouth, NS at 4:00PM.
Fans can watch all the action live via FASTHockey at hockeycanada.fasthockey.com.
Posted by Benny W at 10:27