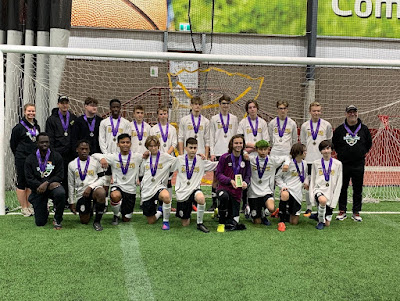 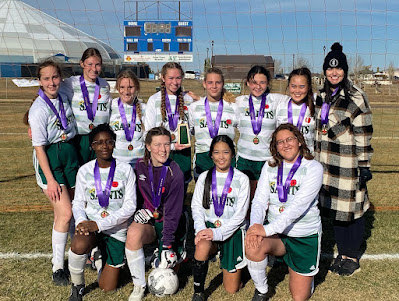 The Melville Millionaires wrapped up their 4 games in 5 night road-trip this past weekend dropping a couple games at the Whitney Forum in Flin Flon.

The Mils fell 4-2 on Friday, before dropping a 5-4 decision to the Bombers on Saturday night.

The Moneymen's record now sits at 6-10-1-1 on the season, and they'll return to action on Wednesday visiting the Notre Dame Hounds. GX94 will broadcast the game with the pregame starting 7:50PM and the play by play kicking off at 8:00PM from Wilcox.

It was a successful weekend for the Swan Valley Stampeders, who won both of their home games.

Trey Sauder had 1G 3A, while Warren Marcotte scored twice including the OT winner to lead the Stampeders to a 5-4 win on Friday over Selkirk.

Meanwhile on Saturday, Swan River' Steven Arp scored the game winner with 3:41 left in regulation to lead them to a 4-3 win over the Winnipeg Freeze.

The Waywayseecappo Wolverines split their two games on Friday and Saturday.

The Wolverines' dropped a 7-2 decision on the road on Friday to Portage before rebounding for a 6-4 road victory on Saturday night over the Dauphin Kings.

Playoff football arrived over the weekend across Saskatchewan and Manitoba.

(Interlake will meet Moosomin for the League Championship this weekend)