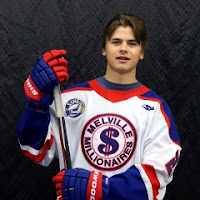 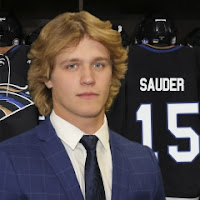 Among those selected included Melville Millionaires' captain Zach Cain, named the SGEU MVP of the Week.

The Pilot Butte, SK product had 3 goals and 5 assists for 8 points over the 4 game road trip for the Mils which saw them go 1-3 through La Ronge and Flin Flin.

Meanwhile in the MJHL, Swan Valley Stampeders' 2nd year forward Trey Sauder was named one of the three MJHL Stars of the Week.

The Swan River native had 5 points in 2 wins for the Stamps over the weekend against the Selkirk Steelers and Winnipeg Freeze.