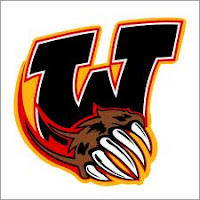 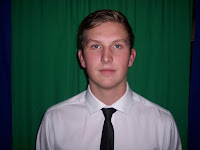 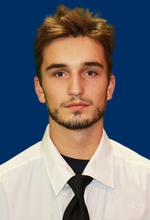 The other trade the Wolverines were involved in was them picking 18 year old goaltender Troy Martynuik (pictured above) from the AJHL's Brooks Bandits for future considerations.

In the Wolverines' third trade of the day, the Wolverines dealt 19 year old G Brandon Holtby to the Dauphin Kings for future considerations.


Wolverine Head Coach/GM Barry Butler recaps some of the trades below: