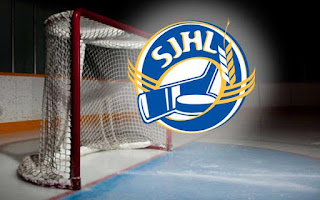 Andrusiak had 6 goals and 30 points in 31 games with the Wolfpack this season.

"We think he's an all-around defenceman, he makes a great first pass, can skate and plays with a physical edge so we are just overall happy with the skill-set he has."

The Mils also picked up forward's Declan Cosford (Regina) in 2nd round, Rosetown's Jakin Lawrence in the 3rd , Saskatoon Outlaws F Berg Weber in 5th and big goaltender Ty Shumanski from Hafford in the 4th.

"He's a guy I've been tracking for awhile, he's a big solid defenceman so we were happy to get him where we did"

Nyberg compiled 16 points in 31 games with the Wildcats this past year.

They made 5 others including Norberg's Warman teammate F Mesele Klassen in the 2nd, Rosetown's Vaughn Watterodt in the 3rd, F Kyren Gronick of Regina & D Carter Price of Moose Jaw in the fifth round.

The Terriers wrapped up their draft with a 6th round pick of F Keenan Bender from Saskatoon.
Other local selections included: Canora's Carter Dereniwsky of the Yorkton SeCon Midget AAA Maulers selected in the 4th round by Estevan and Beau Helmeczi of Esterhazy (Melville Millionaires in the 5th by the Battlefords North Stars. 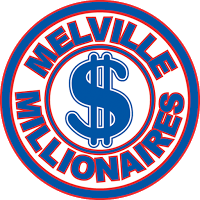