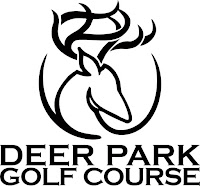 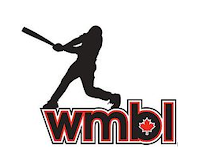 The 2018 edition of the Western Major Baseball League regular season kicks off tonight (Thurs) with four games on the schedule.

**The 2018 season for the Melville Millionaires will get underway tomorrow (Fri)  when they host the Yorkton Cardinals. First pitch is at 11:05AM from Pirie Field

The Swan Valley Stampeders and the Waywayseecappo Wolverines have announced their two auto-protects ahead of Sunday's 2018 MJHL Bantam Draft in Winnipeg. 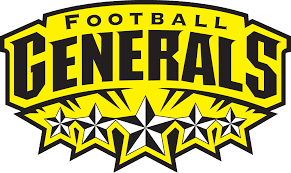 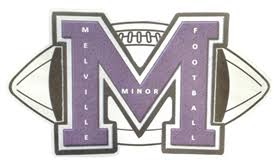 For the first time in this province's history, there will be a Female Minor Tackle Football game, and it will take place tomorrow night (Wed) in Moosomin.

It will feature a match-up between the only two minor female tackle football teams in Saskatchewan, the Moosomin Generals and Melville Vipers.

John Svenson, is the president of Melville Vipers Minor Football and he says its something that was came together this spring.

"When they got their team going, we quickly got ours going, now we have two teams in Saskatchewan, so Wednesday's game is definitely going to be a historic one as the first Female minor tackle football game ever."

Svenson adds that he thinks that both teams are pretty excited to get into game action.

"When a big event is coming up there always some excitement and some nerves, the girls have put in a lot of work and improved substantially from practice to practice, and it's going to be good game whatever the outcome is and its something that is long time coming.

Game time on Wednesday, May 30th will be at 7PM at Generals Battlefield in Moosomin.

Audio with John Svenson below:

CCM Hockey and the Manitoba Junior Hockey League (MJHL) are excited to announce a four-year partnership agreement that will see CCM become the official hockey equipment supplier of the MJHL. CCM Hockey will be the exclusive supplier of sticks, helmets, visors, pants and gloves for the eleven teams.

MJHL Commissioner, Kim Davis stated, “The Manitoba Junior Hockey League is thrilled to begin a partnership with CCM Hockey for the next four years. Our league is excited to continue its focus on the development of young players for advancement to higher levels of hockey. The new partnership with CCM Hockey will give our players access to top of the line products. The MJHL believes we have the best players in North America and they’ll be using the best hockey products every day.”
“We’re very excited to be partnering with the MJHL” said Marco Saumure, North American Team Business Manager, CCM Hockey. “CCM is committed to providing players with innovative products that will help them perform their best on the ice. We’re excited to be able to do so with MJHL players”.
CCM, a leader in the hockey equipment industry, is represented by an impressive roster of NHL players including Alex Ovechkin, Sidney Crosby, Connor McDavid and Carey Price.

(MJHL Press Release)
Posted by Benny W at 07:08 No comments: