The Regina product had 7 points in 35 regular season games with the Terriers.
Posted by Benny W at 16:39 No comments: 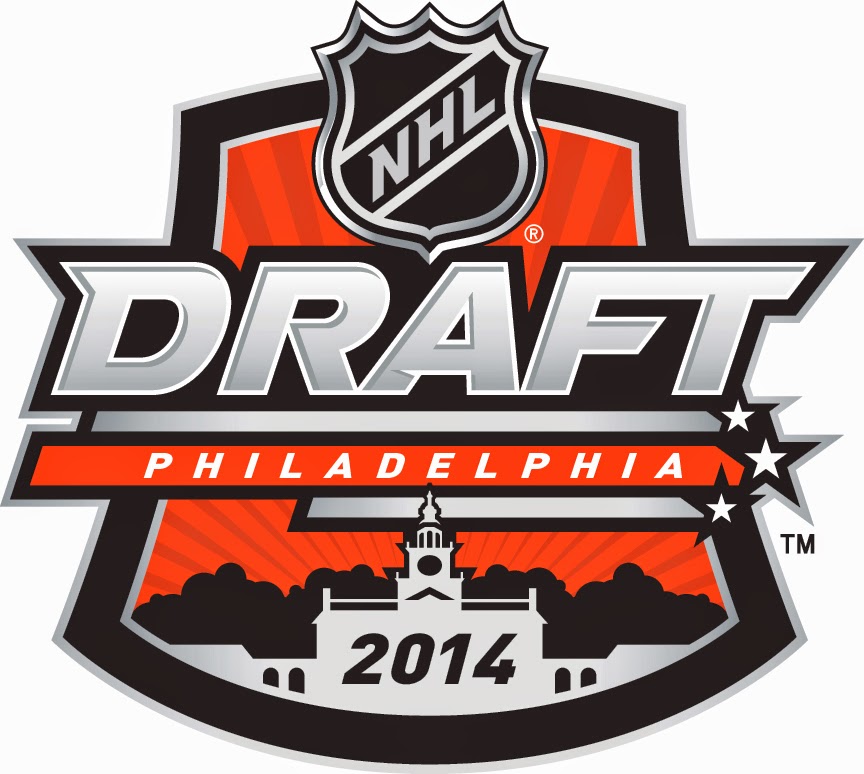 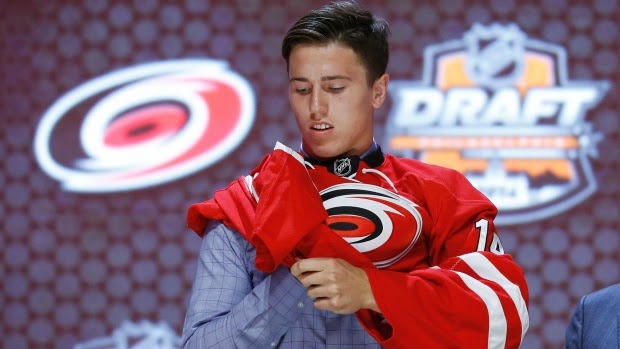 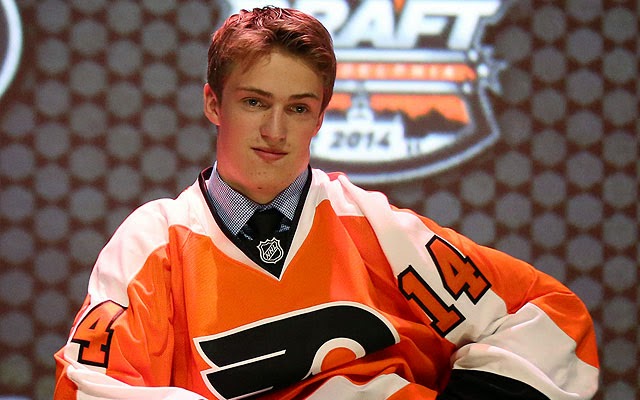 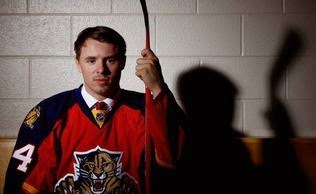 Chat with Roblin's Jayce Hawryluk below:

The Melville Millionaires of the Saskatchewan Junior Hockey League who were league finalists this past season,  held their annual general meeting last Tuesday at the Horizon Credit Union Center.

The team is pleased to announce that the 13/14 hockey season produced a profit of around $17,000.

"Yes, its definately nice to make some $, it doesn't get much better than the support that our fans give us" said Mils President Dawn Melnychuk.

Melnychuk adds the club is staying status quo with the same executive, officers and directors for the upcoming season and that the committee is working on their bid for the 2016 Crescent Point Energy Western Canada Cup that needs to be submitted by September 10th.

The Saskatoon Blades are extremely pleased to announce that they have hired Dean Brockman as their new assistant coach.
Brockman joins the Blades from the Humboldt Broncos, where he was a 4-time SJHL Coach Of The Year, most recently in 2013.
"Dean is a winner, plain and simple," said Saskatoon Blades general manager and head coach Bob Woods.  "He brings experience, leadership and a winning mentality to this organization.  He's proven himself at the SJHL level and with Hockey Canada and we're very excited to welcome him to the Saskatoon Blades."
Brockman has spent the last 10 seasons as the general manager and head coach of the SJHL's Humboldt Broncos.   During those 10 seasons he was named SJHL Coach Of The Year in 2013, 2009, 2008 and 2007.  Prior to that, Brockman was the assistant coach of the club from 1997 until 2003, while also serving as general manager.
"This is obviously a great opportunity for me and one that I have been seeking for a while," said Brockman.  "The Saskatoon Blades are a team that I watched growing up, going way back to the days of Jackie McLeod.  I'm certainly looking forward to doing everything that I can to help this team win games."
Team success has been a regular theme when looking at Brockman's history.  The product of St. Benedict, Saskatchewan, guided the Broncos to four Anavet Cup Championship titles in five appearances at the event, which matches up the SJHL and MJHL Champions.
Brockman also has a history of success with Hockey Canada.  He coached Canada West to a Silver medal at the World Jr. A Championship in 2012, taking home a Gold medal at that same event as an assistant coach one year earlier in 2011.
The Blades would like to welcome Dean and his family to the organization.
Posted by Benny W at 09:26 No comments:

The Yorkton Terriers are pleased to announced that they have acquired 20 year old forward Kurt Johnas from the Virden Oil Capitals of the MJHL as part of the futures in the deal that sent Curtis Oliver to the Oil Caps before the 13/14 season.

There is more exciting news for Curling Fans in the Yorkton Area, as Sportsnet has informed the Yorkton Curling Club that they will be adding the Women's Division of 16 teams to go along with the Men's division of 16 teams for this upcoming December's Canadian Open Grand Slam curling event right here in Yorkton.

The event will run from Tues Dec. 9th to Sunday Dec 14th at the Farrrell Agencies Arena and tickets for the event can be purchased by calling Ticketmaster at the Gallagher Center at 306-786-1740

Event Chair Gerry Adam talks about the announcement below: 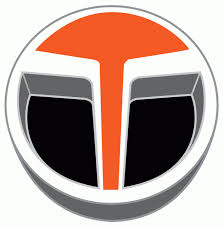 The Yorkton Terriers who captured their first RBC Cup National Title this past May in Vernon, BC held their Annual General Meeting last night.

The Terriers have announced that their title came at a cost as the team has lost around $35,000.

"Anytime your successful,its gonna cost you little bit of money,you have staff around for extra weeks,few more weeks of broken sticks , and you got to pay the billets a few more weeks" Terriers President Dave Baron said in a interview earlier today. "Your ultimate goal is obviously to win the title and we did, but it costed us a little money to do that." Baron also noted that their Lottery wasn't as successful as past years.

Baron though added with winning the National Championships has open doors for the franchise for the good. "We've had kids and players contacting us now, that we've not had a shot at before saying we saw your organization play through the playoffs we are interested in coming to play for ya and that's exciting."

Two Board of Directors Danny Ismond & Kendra Sedley have stepped down, while 4 more directors have been added in Blaine Buckle, Dean Percival, Pat Holtkamp and Michelle Strocen. 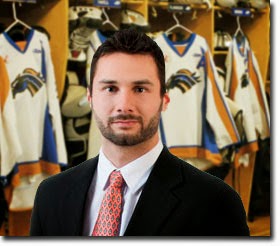 The Swan Valley Stampeders Jr. A Hockey Club are excited to announce the hiring of Landon Kroeker (pictured above) as their Assistant Coach/Director of Marketing.

Kroeker has been playing hockey for over 20 years and his coaching background began over 11 years ago. He has been working with beginner to elite goaltenders between the ages of 7 - 20 on a regular basis. Notably, Former student and goaltender for the Prince George Spruce Kings, Kirk Thompson, accepted an NCAA Division 1 scholarship to the University of Nebraska-Omaha.

Chat with Kroeker Below

In 2012 at the Westerns Canadian Championship at Medicine Hat only 1 athlete represented this area.
In 2013 we had 5 athletes attend the same meet in Calgary.
This year we have 14 athletes that been accepted on Team Saskatchewan.
“My goal was to have 10 athletes represent this area”, says Yorkton legion track club manager Porte. “The Western Canadian Championship with be held in Saskatoon this year on July 18 – 20th.  We are very excited that we will have a good presence at this meet”.

The following athletes have been chosen on Team Saskatchewan.

The biggest high light of them all is Derek Campbell has qualified for the 2014 Midget National Track and Field Championship in Langley, BC. “ We are all very proud of Derek”, says YLTC Club Manager Porte”. “The national standard for the 2,000m is 6:22.00 and Derek did it in 6:16.6, that is over a 6 second difference”. “ He is also 3 seconds off the 1,200m and 4 seconds off the 800m, which he will still have an opportunity to qualify at Westerns for the National Competition”.
Posted by Benny W at 06:39 No comments: