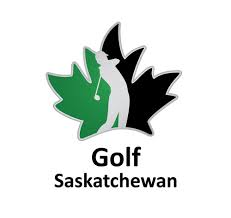 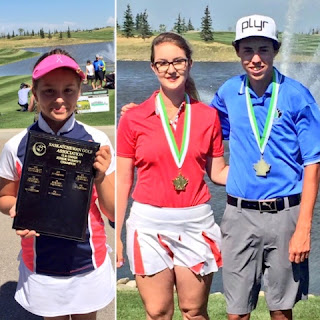 
The 2016 Saskatchewan Junior Men's and Women's Golf championships wrapped up on Wednesday at the Legends Golf Course in Warman.

Sies followed up her final round of 84 by sinking her 4 foot par putt on the 2nd playoff hole to capture her first ever title.

"My drive on the 2nd playoff hole actually went into the fescue to the left of the green and I made a nice chip and then Kayla lipped out her par chance and I tapped in my putt and it felt great" Sies said after the round.

But before that she'll represent Parkland Valley in golf at the 2016 Saskatchewan Summer Games which kicks off this weekend in Estevan.

I caught up with Chloe Sies after the round to talk about the title.


Also on the women's side, Yorkton's Ella Kozak won the U13 Junior Girls title.

Meanwhile on the Men's side, Yorkton's Kade Johnson shot a final round of 4 over par, 76 to hold on and win the 90th Saskatchewan Junior Men's U19 Golf Championships.

"It feels pretty good, a lot of hardwork was put in, and I'm glad that all 3 days I was able to play well", Johnson said after the round.

Johnson's 3 round total of 220 was 2 shots better than Saskatoon's Roman Timmerman and Kiping product Carson Harcourt.