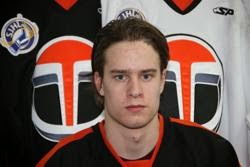 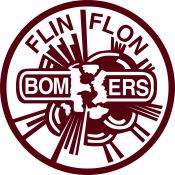 The futures going to Flin Flon have been announced and the newest Bomber is Saskatoon product and 18 year old dman Tanner Lishchynsky.

Lishchynsky who was returned back to the Terriers from the WHL's Prince George Cougars at the trade deadline had 11 assists in 20 regular season game with the Terriers, before chipping chipping with 4 more points in the post season and he scored 3 big goals in the 2014 RBC Cup.