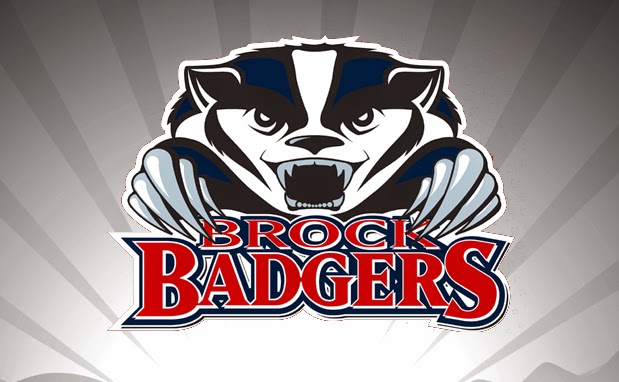 The Swan Valley Stampeders are pleased to announce the commitment of 1993 born defenceman Evan Morden to the Brock University Badgers.

Evan joins the Badgers following a Junior career in the WHL and Manitoba Junior Hockey League, captaining his home town Stampeders this past season. The 6-3, 205 lb defenceman will attend the Goodman School of Business, at Brock University.

“We are extremely happy to announce Evan’s commitment to Brock University, coach Murray Nystrom’s recruiting trip to the Valley, has paid dividends for both Evan and Brock U, he was high on Murray’s list of priority recruits”, said Swan Valley Head Coach / GM Erik Petersen.

“Mords is a solid person and player, who provided us with leadership, while playing quality two-way hockey of high caliber, and eating tons of minutes on our back end last season.”

The Stampeders wish to thank Evan for his contributions in the Valley, and wish him the best of luck in the future.

During his 107 game career in the MJHL, as a 16 and 20 year old, Morden racked up 39 points. While playing 170 games with the Everett Silvertips and Prince Albert Raiders in the WHL, Evan had 23 points over 3 seasons.

Morden was also the recipient of the Stampeders best Defenceman and team MVP last season.


Morden Chats about the committment below