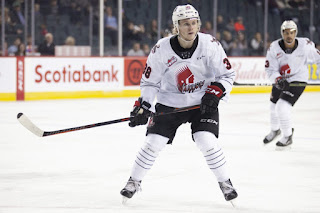 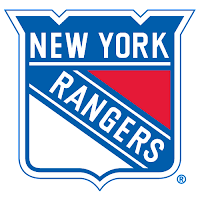 Yorkton resident Ryder Korczak selected by the New York Rangers in the NHL Entry Draft over the weekend.

The Moose Jaw Warriors forward was picked in the third round, 75th overall.
Korczak tallied 16 points in 17 games this past abbreviated WHL season, and the year prior finished with 18 goals, 49 assists, and 67 points in 62 games.
His older brother, Kaeden Korczak, was selected in the 2nd round two years ago by the Vegas Golden Knights.

Meanwhile former Yorkton Terriers Ryan McCleary was also selected, in the 7th round by the Pittsburgh Penguins.

McCleary had 7 points in 18 games with the WHL's Portland Winterhawks this past season.

GX94's Ryan Young spoke with Korczak about getting drafted