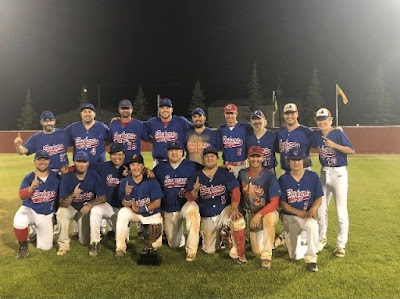 It’s a 2nd straight league title for the Canora Supers.

The Supers won the Southeast Senior Baseball League championship after 8-1 win over the Yorkton Marlins to win the Best of 5 series, 3 games to 1.

It’s the fourth ever league title for the Supers.

-Canora Supers coach Greg Andreychuk chats about the win below: 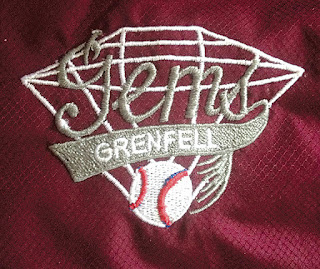