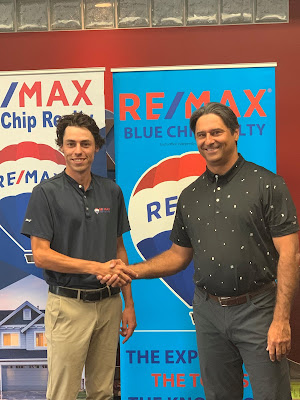 The 22 year old golfer made the announcement at the office of Remax Blue-Chip Reality in Yorkton , who’ve jumped on as Johnson’s first major sponsor on a 3-year agreement.

“It’s been a goal of mine to play on the PGA tour and this kind of the next step forward for me in making that happen and I’m grateful for Remax and their support,” Johnson said during today’s (Mon) press conference.

“It was a no-brainer, I understand being a golfing dad myself the expenses that go into it especially when you’re starting your pro career and I’ve known Kade a long time and know he works hard and is determined and we were happy to get support him for the next 3 years,” ReMax Blue Chip Realty broker/owner Rob Kozak said.

Kade’s first professional event will be the Prince Edward Island Open from August 23rd to 29th, and he’ll participate in 5 more through the rest of this Summer & Fall.


Chat with Kade Johnson below: