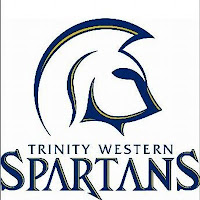 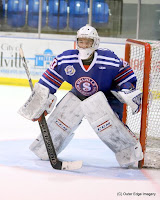 Former Melville Millionaires netminder Berk Berkeliev will be advancing his hockey career at the university level starting this fall.

The Calgary, Alberta product will suit up with the Trinity Western University Spartans of U-Sports beginning in the 2021/22 campaign.

The 20 year old has played this season with the New Jersey Junior Titans and the Chippewa Steel of the North American Hockey League.

Chat with Berkeliev can be heard below: