Local Hockey Players named to U16 & U18 Rosters 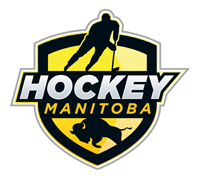 The Saskatchewan Hockey Association (SHA) and Hockey Manitoba are pleased to announce their  rosters for the U16 Male and U18 Female programs.

The Female U18 Team Saskatchewan and Manitoba will also be busy as they will officially begin preparations to travel to Huntsville, Ontario to take part in the Nation Women’s U18 Championship November 4th – 8th where they will face-off against 6 other provincial and regional based teams from across Canada.

**Swan River's Darren Webster who also a Asst. Coach with the MJHL's Swan Valley Stampeders will serve as Asst. Coach.