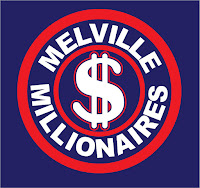 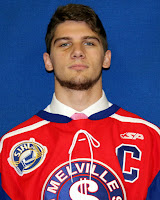 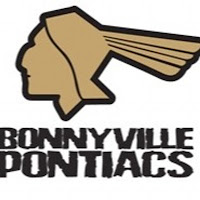 The Melville Millionaires have injected some youth into their line-up while dealing one of the longest serving Millionaires in the process.

The Mils have announced they have traded their Captain and 20 year old defensemen Ben Mack (pictured above) to the Bonnyville Pontiacs (AJHL) in exchange for 18 year old F Ryan Rothenburger, 18 year old D Kole Bryks and future considerations.

Mack, a product of Des Plaines, Illinois played 128 career games as a Millionaire netting 10 goals, 24 assists while culminating 343 penalty minutes. He had 1 goal, 3 assists in 13 games with the Mils this season. 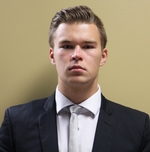 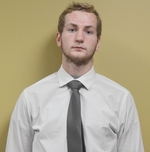 Meanwhile,  Rothenburger (pictured right) who hails from Radisson, SK had 2 goals, 2 assists for 4 points in 9 games with the Pontiacs this season. Last year with the Beardy's Blackhawks (SMAAAHL), he finished 9th in league scoring with 31 goals, 25 assists for 56 points.