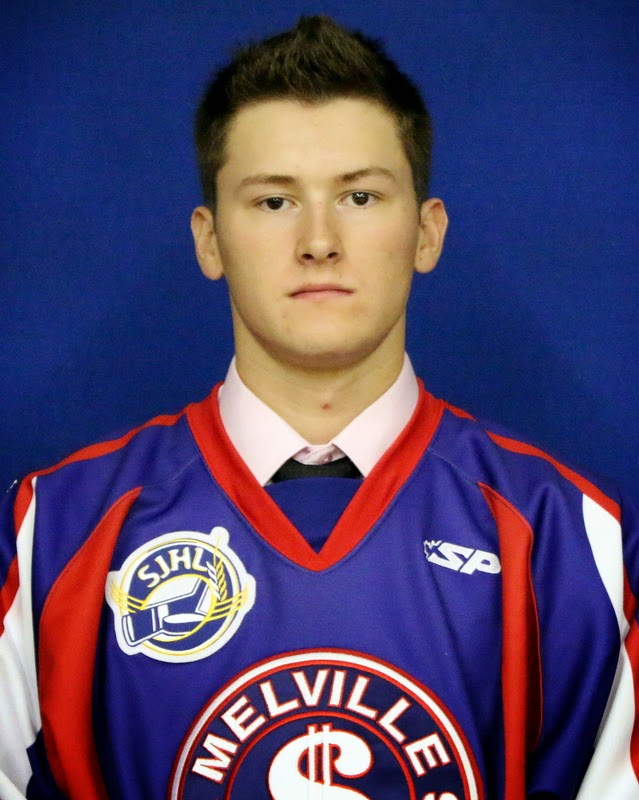 The Melville Millionaires have lost one of their key cogs on their backend to the Western Hockey League.

The team announced today that 19-year old defenseman Kirk Bear has been picked by the WHL's Prince George Cougars.

The Ochapowace product had 2 goals, 8 assists for 10 in 24 games with the Mils this season. This will be Bear's 2nd stint in the WHL, as he played 35 games last season with the Red Deer Rebels.
Posted by Benny W at 10:30