There is a good chunk of local connections to the participating teams. 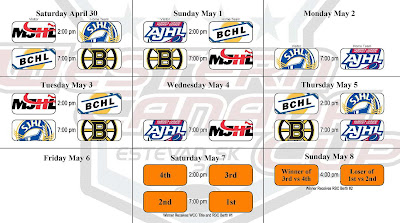 Single-game tickets are also available now and for more information on tickets call the Estevan Bruin box office at 306-634-7730 or go to www.estevanbruins.showare.com.

Also below I previewed the championship with someone associated with each of the participating teams. 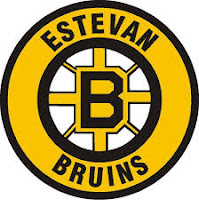 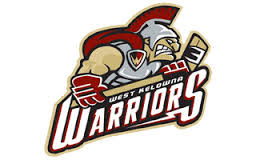 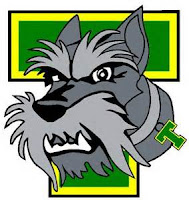