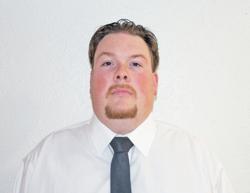 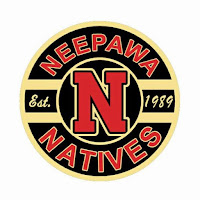 The Neepawa Natives organization would like to announce Dustin Howden as the team’s new Head Coach for the 2016-2017 season.

Howden, who hails from Deloraine, Manitoba, has signed a three year deal with the organization.

Howden has been the team’s assistant coach for the previous two seasons.

“We are excited to name Dustin as the new Head Coach.  He believes in the development of players to the next level, which is important to our organization.  Howden is a very good hockey mind and will challenge the players to be the best they can be each and every time they step onto the ice.  He has strong community ties, passion for the game, and exerts lots of energy for the greater success of the organization.  He has been very good for the organization for the past two years and it is an opportunity for him to run the bench as the Head Coach”, stated General Manager Myles Cathcart.

Coach Howden embraces the challenges of moving into the Head Coach position and relishes the opportunity.  “This is a great opportunity for me.  The game of hockey and coaching has always been a passion.  The Neepawa Natives have always been a team that friends and family have played for over the years.  It is a storied franchise with a cultural identity that has seen a lot of great hockey players wear the jersey during the team’s history.  It is time for the next chapter to begin”, said Howden.
Posted by Benny W at 06:39