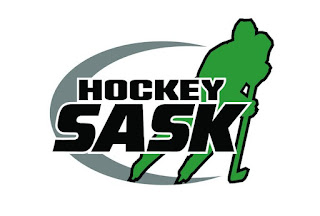 Leading the team onto the ice this season is Head Coach Nolan Horbach along with Assistant Coaches; Robin Ulrich, Kori Herner and Jean Fauchon. Rounding out the team staff is Equipment Manager, Colleen Compton and Athletic Therapist, Emma Galloway.

On September 17, Hockey Canada announced the cancellation of the National Women’s Under-18 Championship (NWU-18) which was destined for Dawson Creek, B.C. Following this announcement, Hockey Saskatchewan began discussions with the other three western branches; Hockey B.C., Hockey Alberta and Hockey Manitoba, on holding a regional event. It was announced that the 2021 Western Regional Women’s U18 Championship will be held in place of the cancelled NWU-18 event in 2021. The four-team tournament will be hosted in Portage la Prairie, Manitoba from November 2 to 6, 2021.

Team Saskatchewan’s female program is coming off a Silver Medal performance at the 2019 National Women’s Under-18 Championship.