Yorkton's Inglis and her rink captured 2nd Prov. Sr Curling Title in 3 years over the weekend 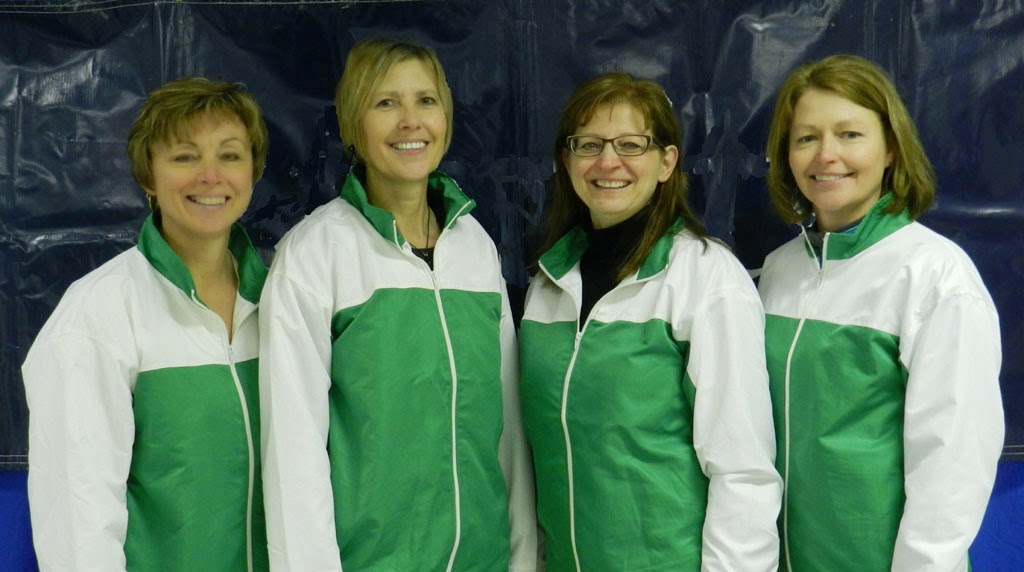 Yorkton's Cathy Inglis and her rink of Pat Kuspira, Donna Liebrecht and Bev Fuches are headed back to the Nationals.

For the 2nd time in 3 years, the foursome are the Affinity Provincial Senior Women's Curling champions after they scored 3 in the 5th, and 4 more in the 7th to hammer defending champion Lorraine Arguin of Moose Jaw 10-3 in the Championship game from Watrous on Sunday.

Inglis and the crew won their other title back in 2013

The Yorkton rink will now represent Saskatchewan and wear the green and white at the 2015 Canadian Senior Curling Championships March 21st-28th in Edmonton, Alberta.

Inglis talks about the win and about the Nationals in March