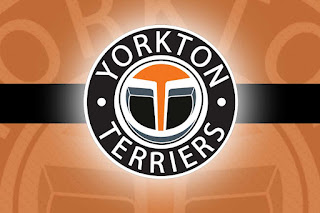 Rookie of the Year (donated by Dr. Johann Roodt):

Schoenroths and Wolfe Memorial for Most Improved:

Volunteer of the Year: