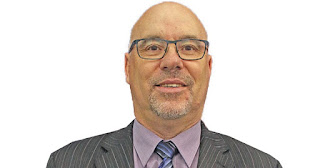 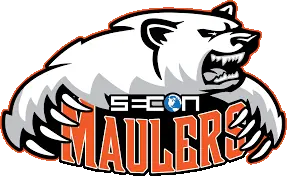 The Yorkton SeCon Maulers of the Saskatchewan Male Under-18 AAA hockey league have hired a new bench boss.

"I'm excited for the opportunity for me to get back into the U18 AAA hockey league, which is the best one in the country and chance to go to an organization that wants to make some changes & make some strides forward and I like that kind of challenge," Mann said in a phone interview with GX94.

Mann who replaces Ed Zawatsky, who informed the team in January he would not return after this season, most notably spent 10 seasons as coach of the Tisdale Trojans - winning the Telus Cup national championship in 2002, a bronze medal at the 2019 Telus Cup, and 4 U18 AAA League titles.

"His resume speaks for itself, he has proven track record of success in the past and with bringing in all that experience at this level, he understands what players are needed to compete at this level," added Maulers General Manager Steve Silvernagle.

The Maulers will hold their 2022 Spring Camp in the middle of April at the Westland Insurance Arena.