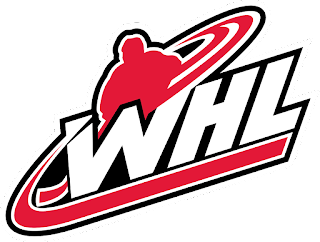 The Western Hockey League is out with their Eastern and Western Conference nominees for their major individual awards for the 2018/19 season.

Among the nominees was Moose Jaw Warrior defenceman and Roblin, Manitoba product Josh Brook who is up as a nominee for the league's Top Defenceman.

The 19 year old Montreal Canadiens prospect had 16 goals, 59 assists for 75 points in 59 games which tied him with Saskatoon Blades D Dawson Davidson for the points lead among Dman.

Brook will go up against Canadian Junior teammate Ty Smith of the Spokane Chiefs for the award.

Other WHL award nominees can be found HERE: