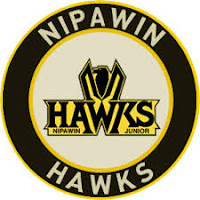 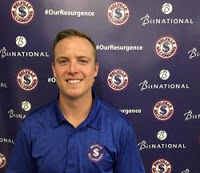 Windle, who was let go by the Mils last month after spending 2 and a half season as their bench boss, will join the SJHL's Nipawin Hawks for his 2nd stint with the club as Assistant Coach under Head Coach/GM Doug Johnson.

The Calgary, AB product will take over for Gavin Brandl who was relieved of his duties by the Hawks earlier in the day. (Mon)
Posted by Benny W at 05:57