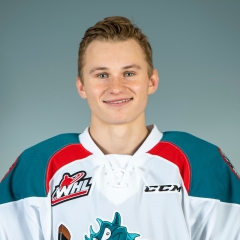 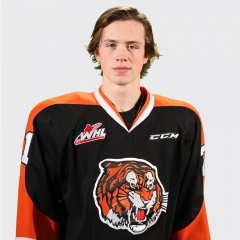 NHL Central Scouting released their mid-term rankings on Monday ahead of the 2019 NHL Draft this June and a couple Yorkton products made the list.

Korczak who'll also suit up in Wednesday's CHL Top Prospects Game in Red Deer, has 19 points in 45 games this season with the Rockets.

Kemp, who was acquired by Medicine Hat on Jan. 10th, has 25 goals, 17 assists for 42 points in 45 games this season split between the Tigers and Edmonton Oil Kings (WHL).

There were also two MJHL ranked, Portage's Reilly Funk (208) and Steinbach's Kyle Bettens (204) and one SJHLer Chase Felgueiras of the Humboldt Broncos at number 176.