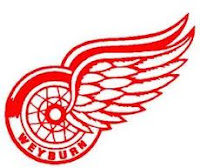 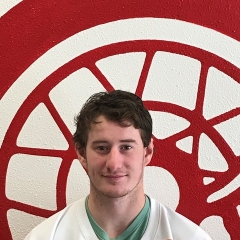 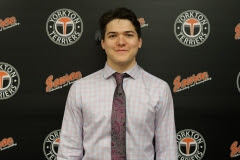 The Yorkton Terriers have completed a deal with the Weyburn Red Wings.

"We wanted to solidify our goaltending position, we were lucky enough that Riley was available, unfortunately we had to give up a great players & person like Ben, but in saying that we are excited to bring it a very goaltender with experience like Riley in", Terriers Head Coach/GM Mat Hehr said in a phone interview after making the deal.

He spent the previous 2 seasons with the WHL's Red Deer Rebels.

Meanwhile Gavlas is currently in the Western Hockey League with the Edmonton Oil Kings. In 32 games split between the Oil Kings & Regina Pats he has compiled 3 points and 34 penalty minutes.

Riemer, who hails from Regina has 4 assists in 26 games this season.

--The Yorkton Terriers also announced that 20 year old F Jared Legien has returned back to the hockey club.

The Pilot Butte native suited up for 3 games with the WHL's Vancouver Giants this past week compiling 3 points (1G 2A) in 3 games.